My army is ready (to stop the French).

At last, pictures of my Napoleonic army!
The complete 2nd Netherlands Infantry Division, plus supporting cavalry.

As said in the former message, I've been working on this army on and of for a way too long time. But it did got finished at the end! 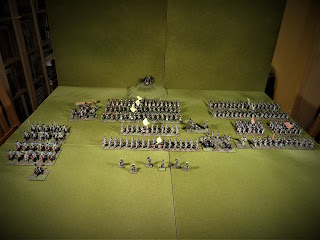 General overview of the troops. 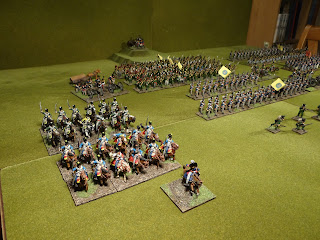 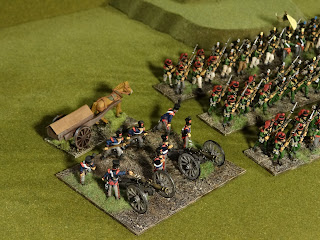 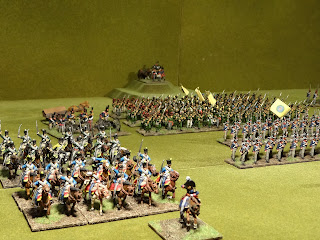 Another picture of the light cavalry brigade. Nassau infantry at the back. 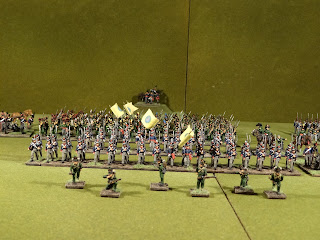 Frontal view of the Nassau brigade, with the Volunteer Jägers in front. 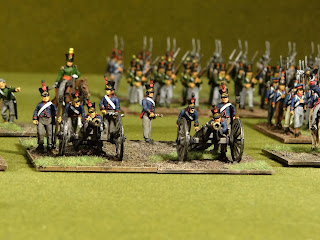 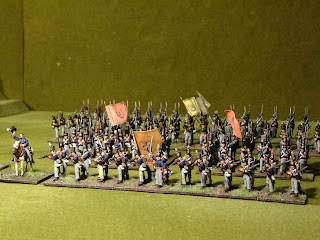 Overview of the Dutch-Belgian brigade, Militia in front. 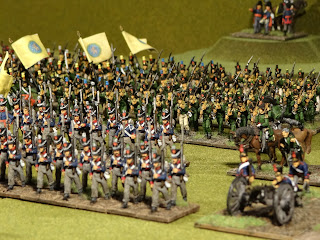 Another picture of the Nassauers. 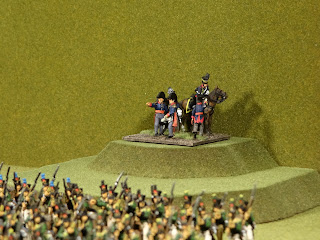 That's a total of 321 foot, 31 mounted (incl commanders) plus 4 guns and 16 gunners. All miniatures are metal Perry Miniatures, while the bases come from Warbases.

Now, where are the French?
Gepost door WimVdB op 14:37